Creative Texts is a traditional independent small press producing high quality paperback, ebook, hardcover, and audio books for our readers to enjoy. Please browse our categories below to find your next favorite book from our top rated authors. 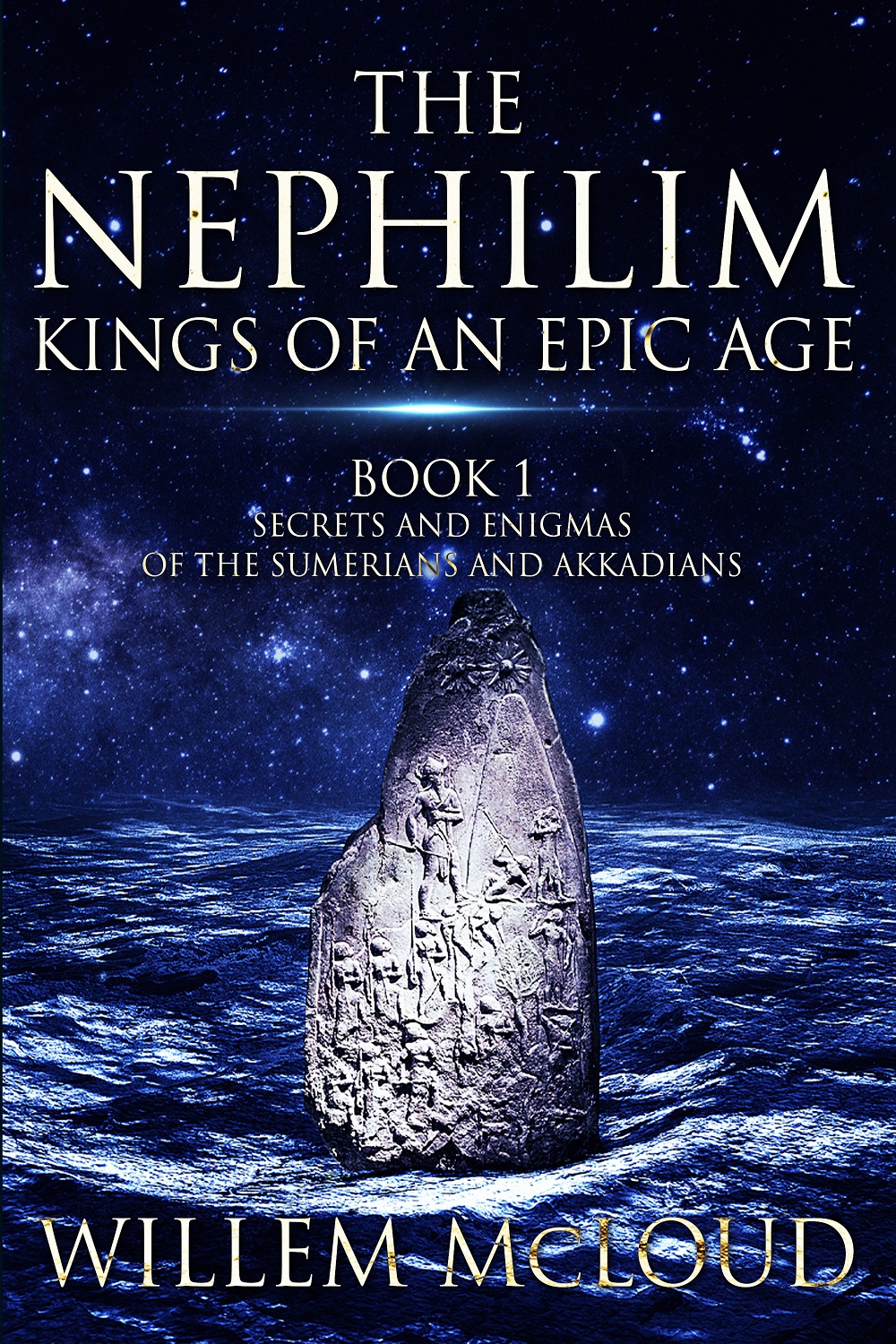 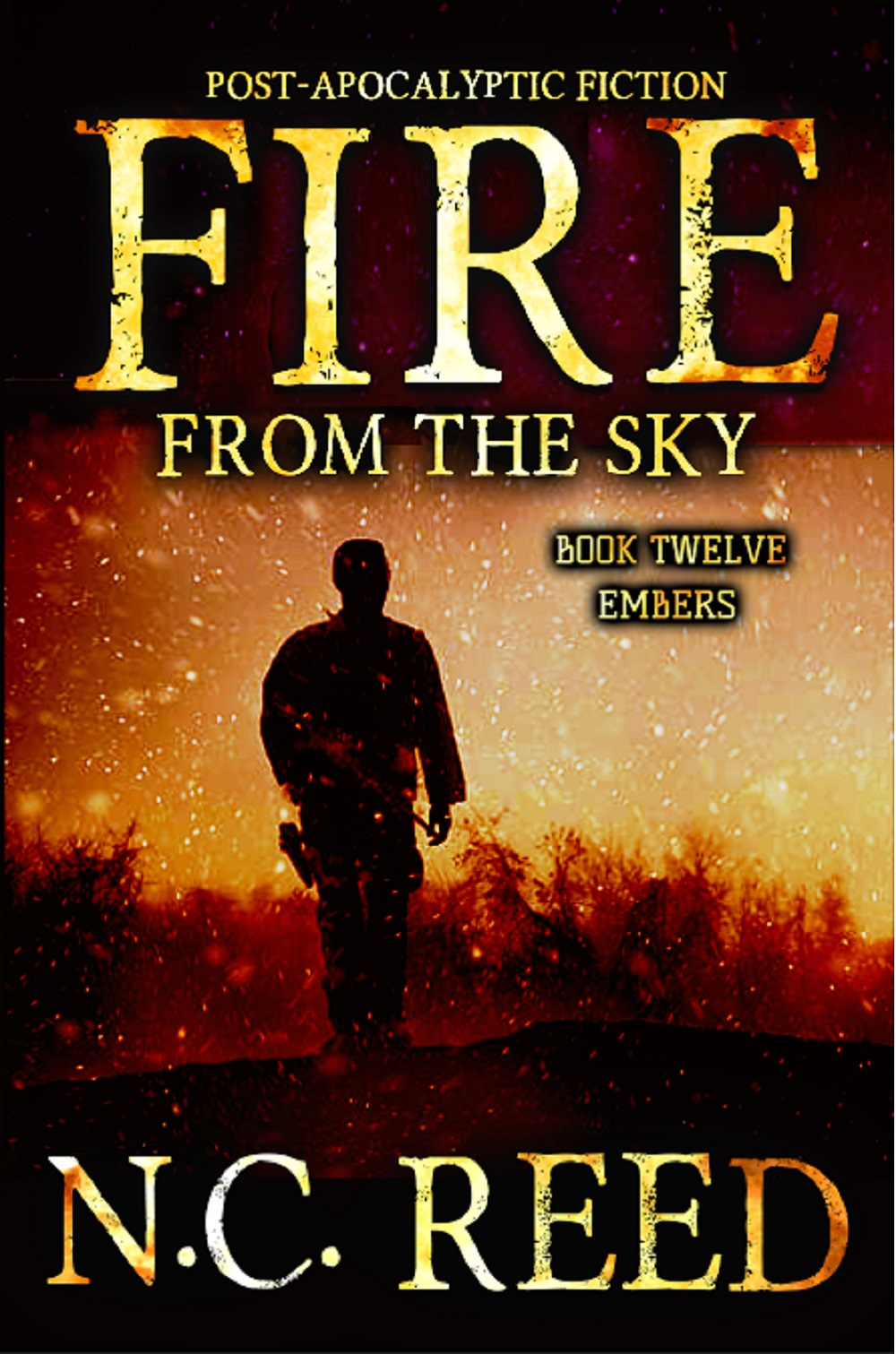 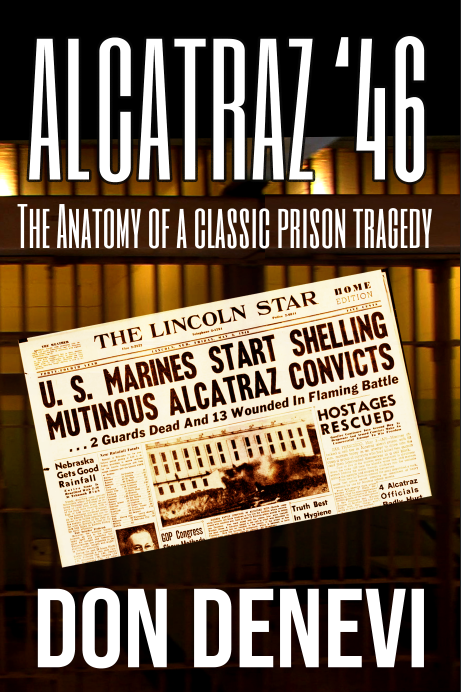 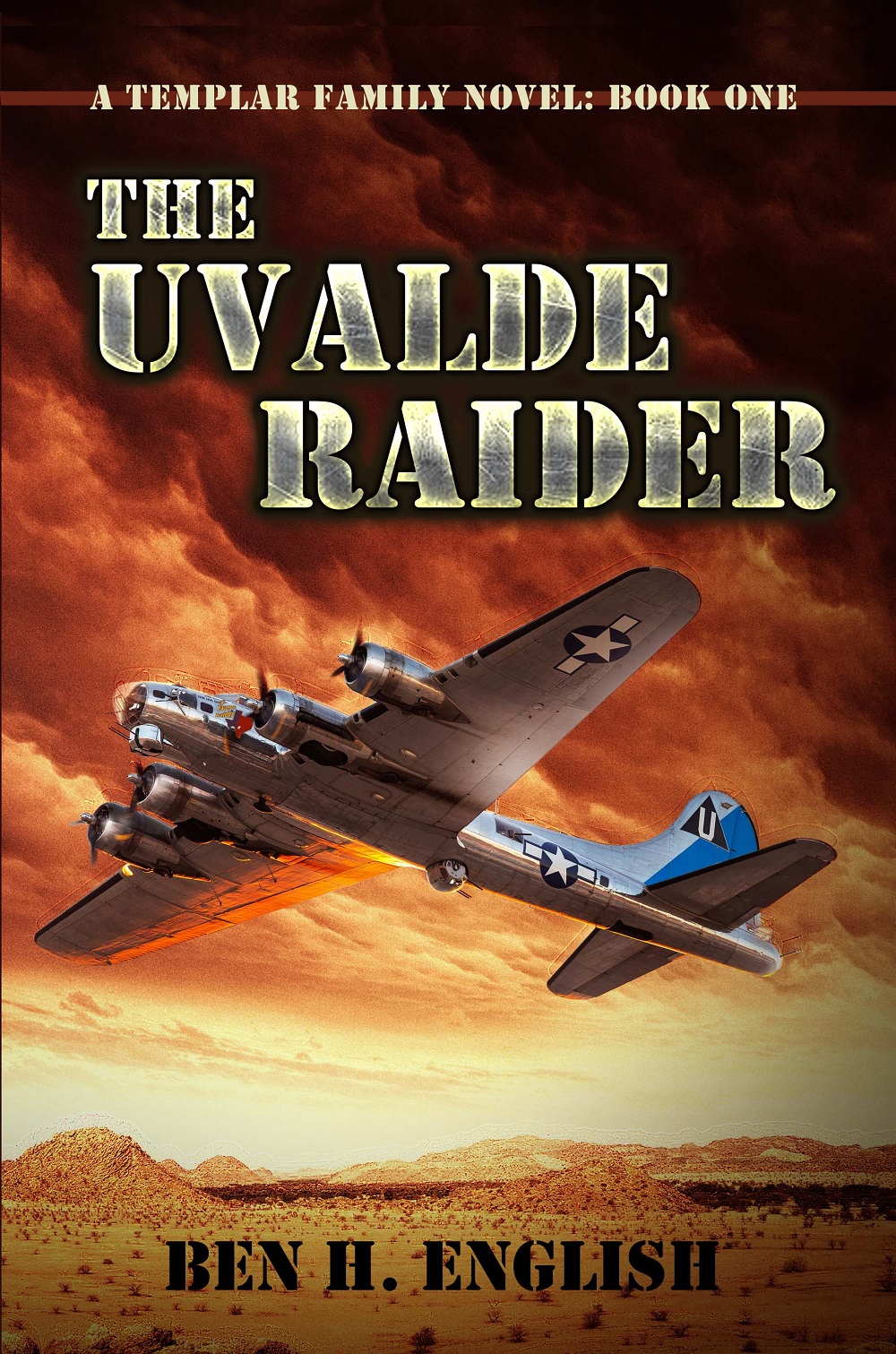 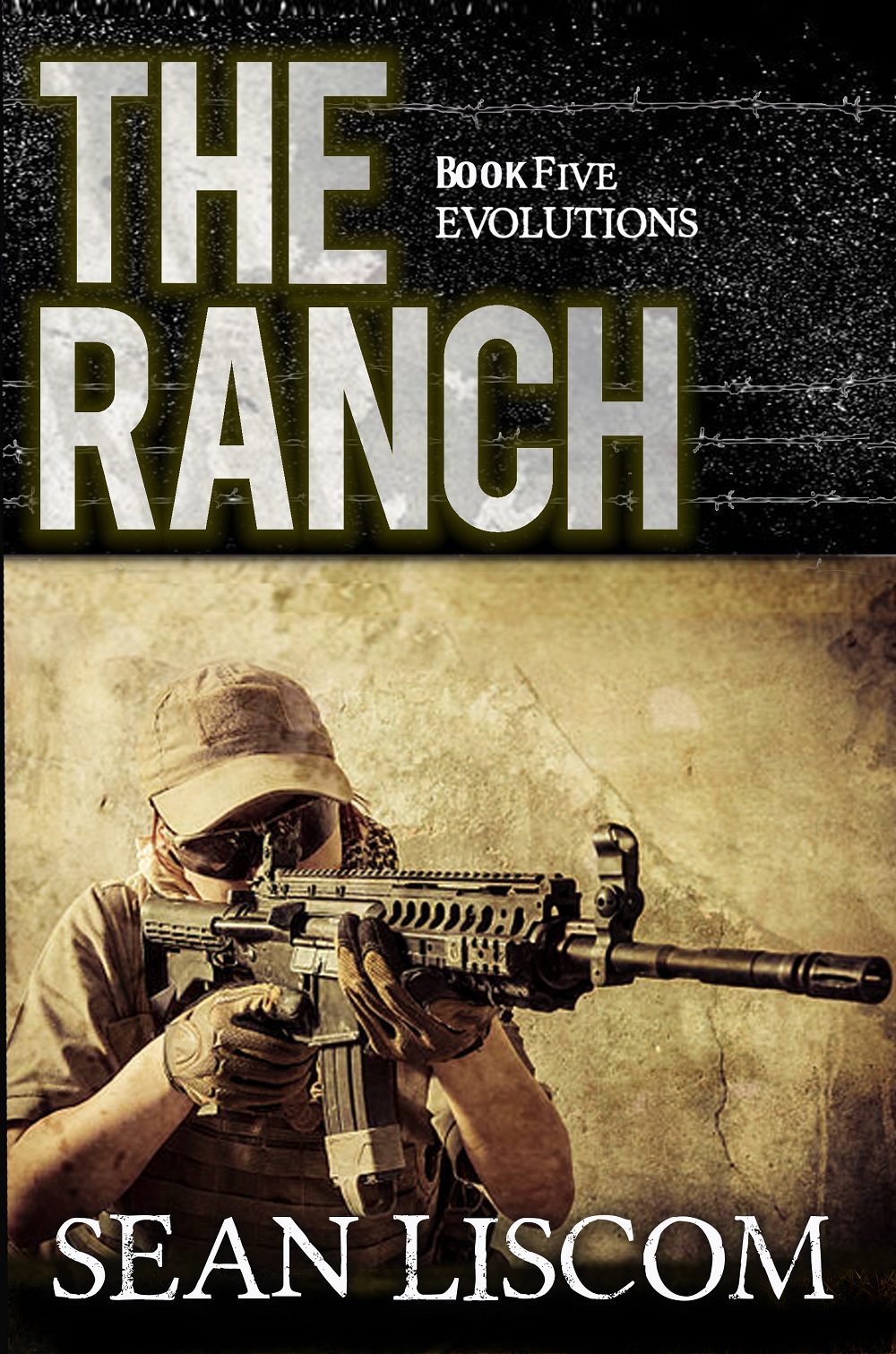 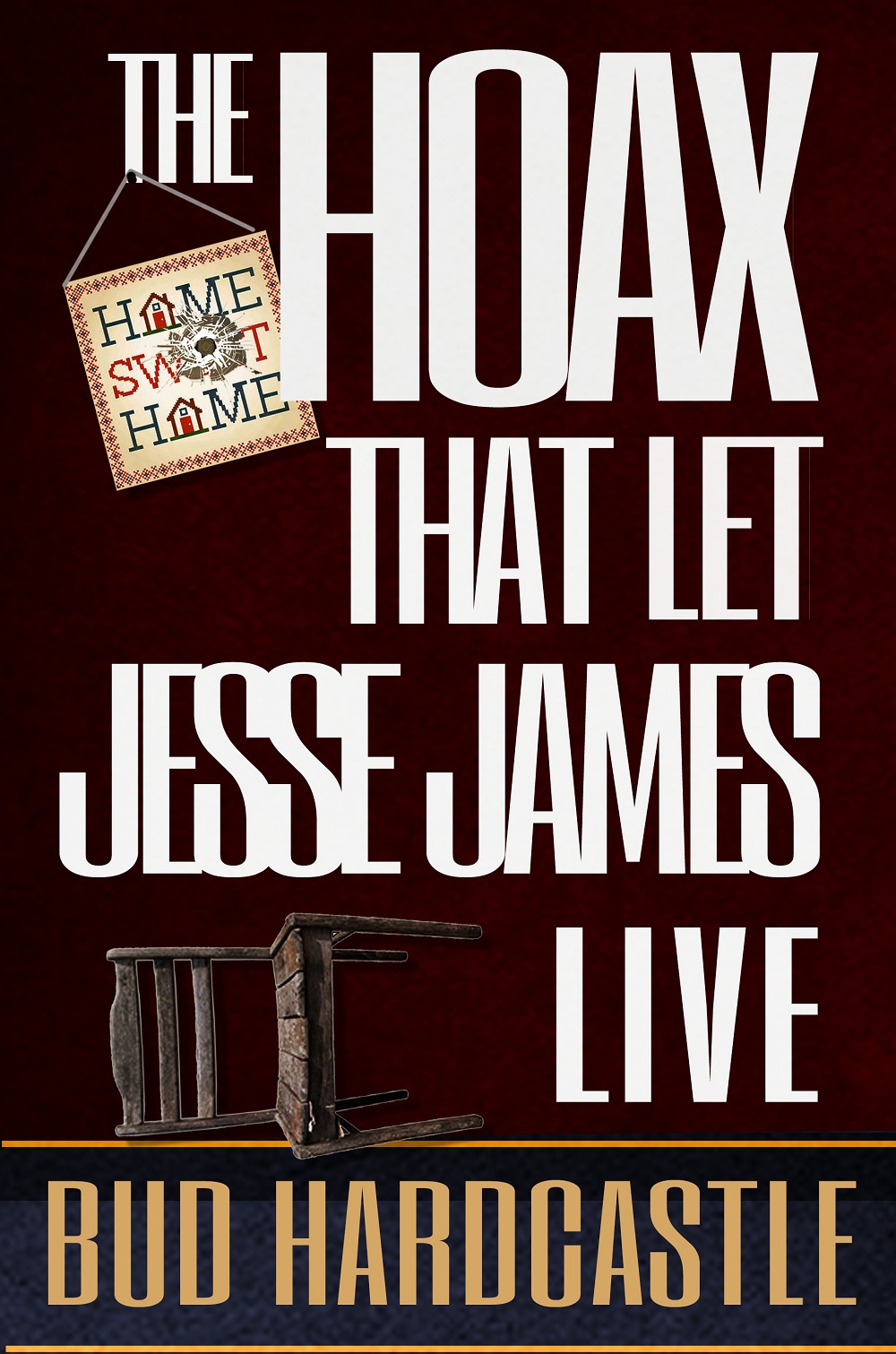 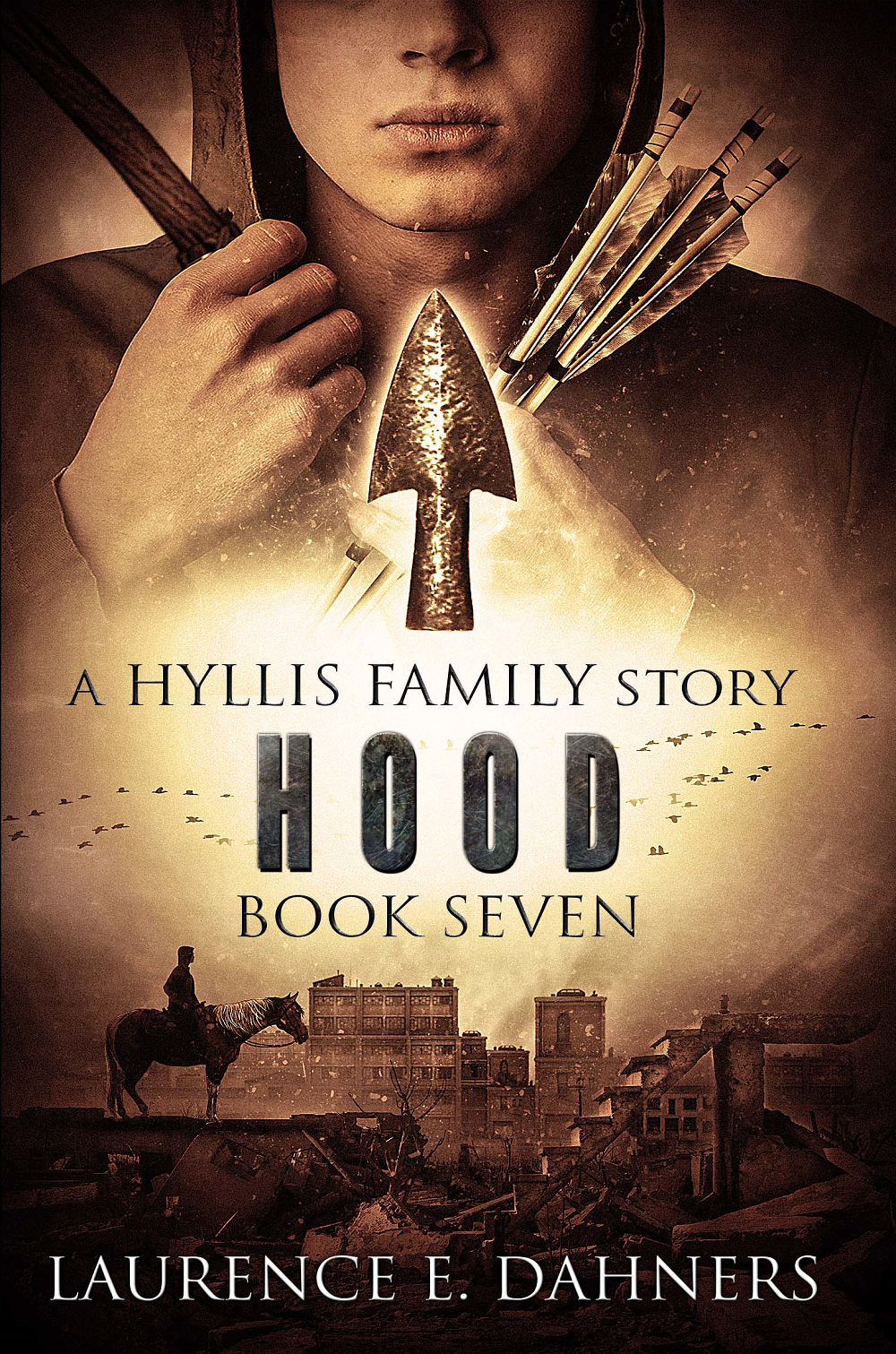 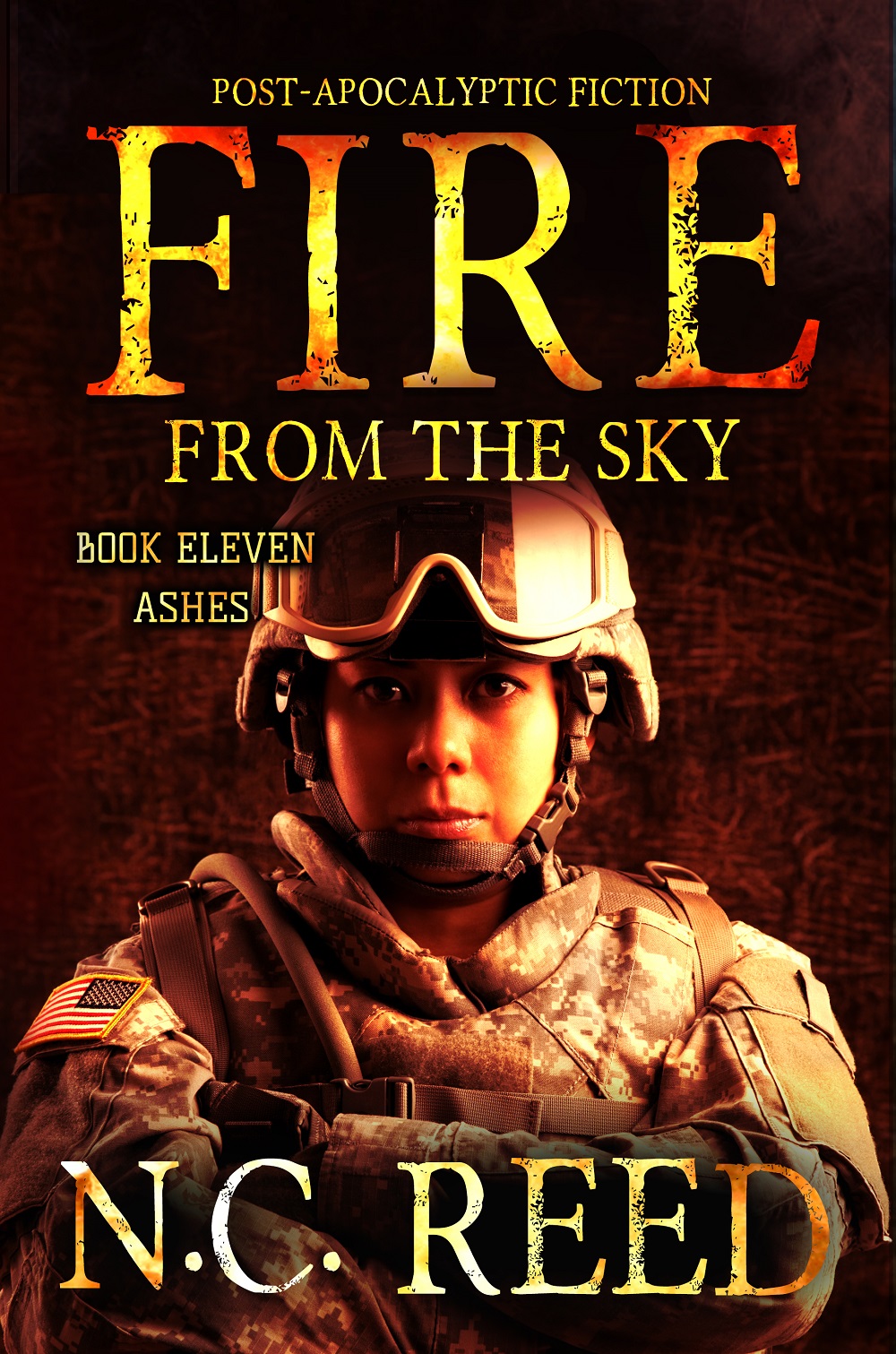 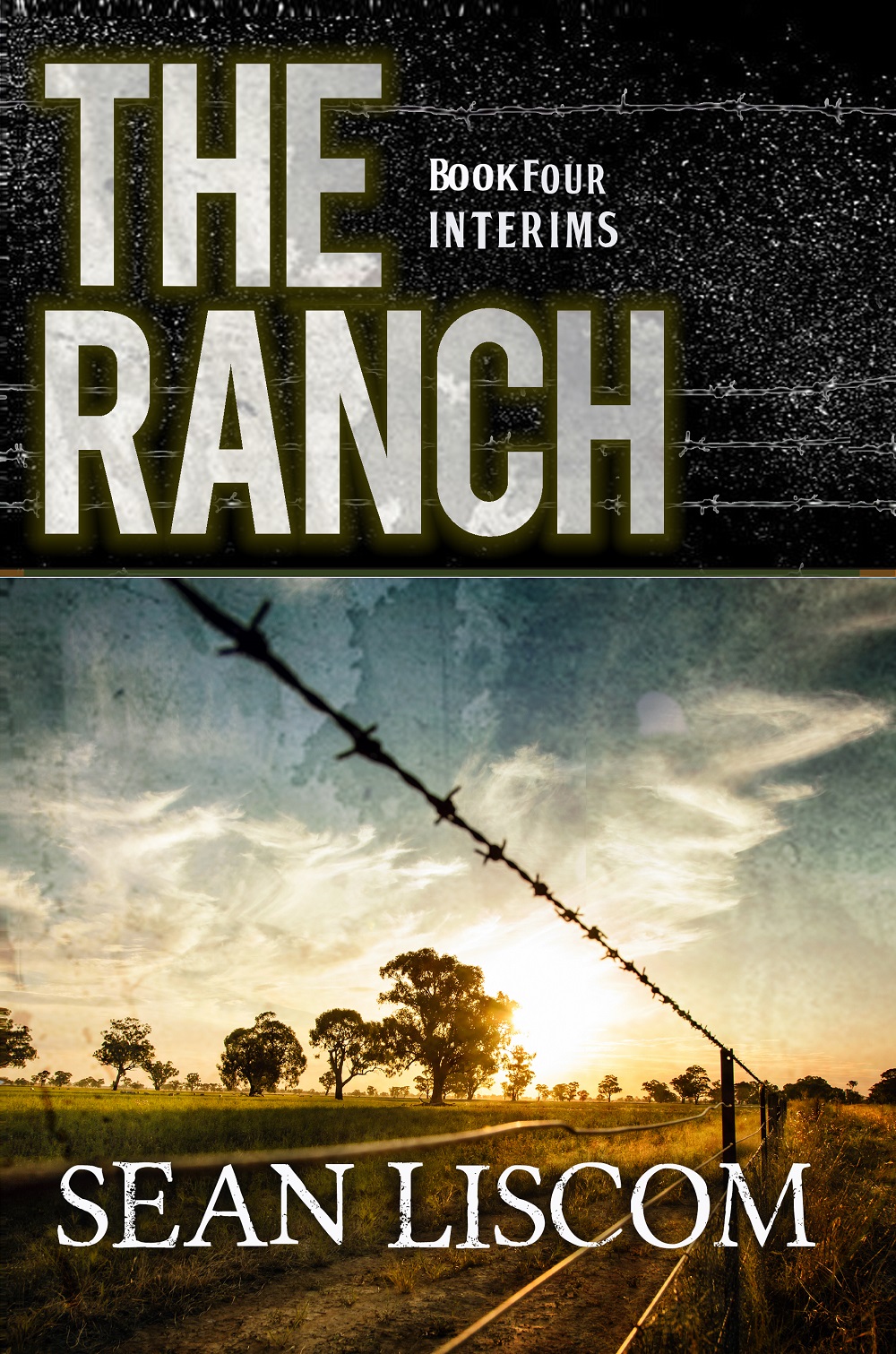 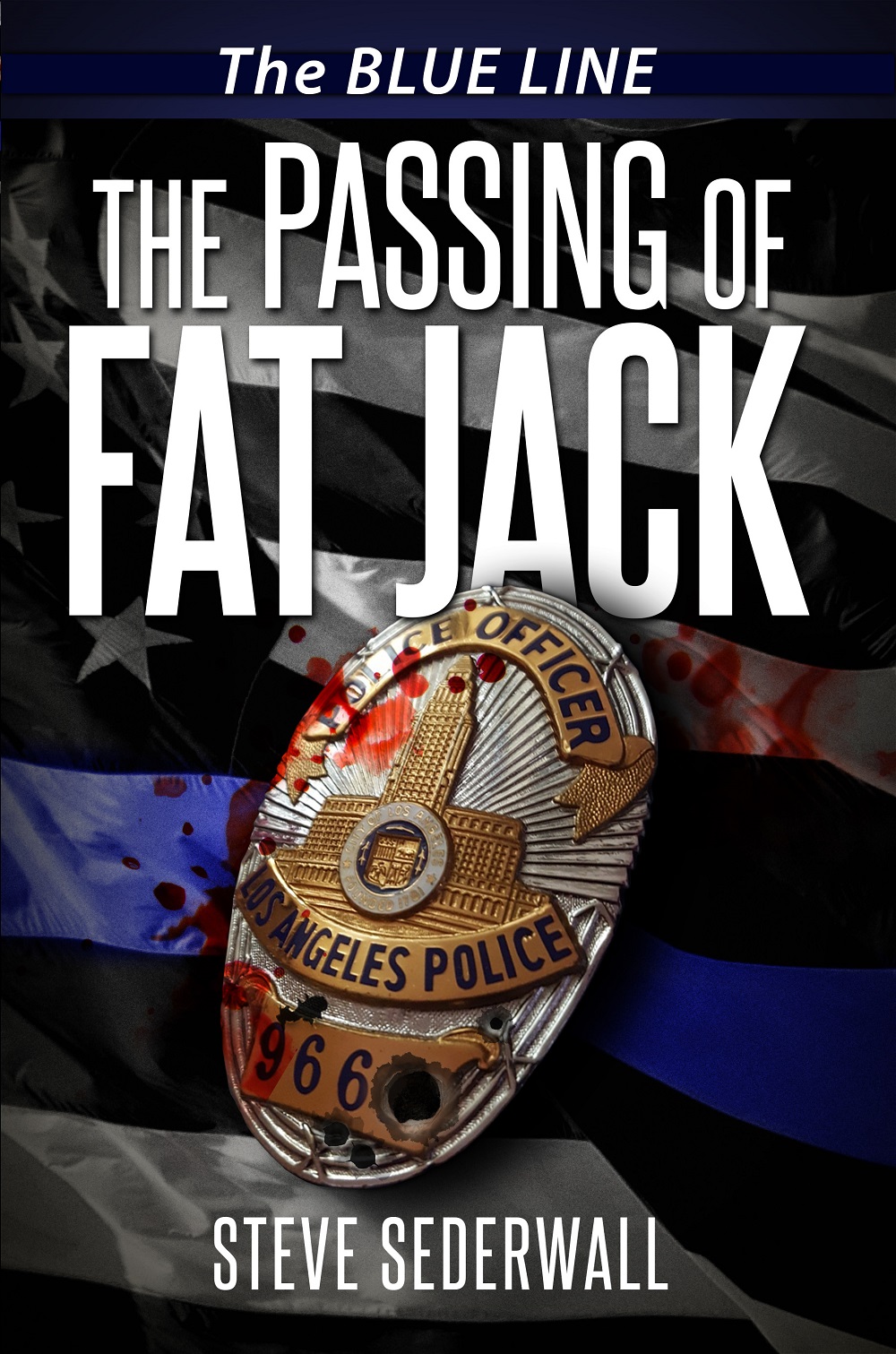 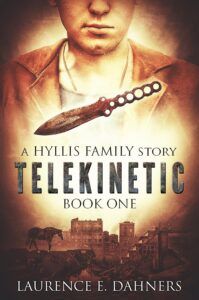 “Telekinetic” is the first of a series of post-apocalyptic stories featuring the Hyllis family. The collapse of civilization has reduced their people back to iron and horsepower. The Hyllises tend to inherit “tele-talents” such as telekinesis and teleportation. Tarc Hyllis’ mother (and his grandfather before her) could “feel” things with their talent. They became healers because they could feel inside their patients, which frequently let them diagnose the underlying causes of an illness. Having made a diagnosis, unfortunately, there was often little they could do to treat a problem. Tarc’s father can “push” objects with his mind, but, because he can’t feel inside anything, he doesn’t know where to exert force in order to help to treat his wife’s patients. Tarc’s just gaining the ability to do both of these things. The combination of these two powers will let him both diagnose a physical problem such as internal bleeding, and then stop that bleeding by applying pressure inside the patient. His mother finds this development extraordinarily exciting. She has too often had to watch her patients die for lack of an effective treatment. Then some strangers show up to scout the town where the Hyllises live. They plan and initiate a violent takeover. Could Tarc’s powers, weak as they are, play a role in resisting this invasion? It turns out he can guide a knife after it’s thrown…

SEE ALL SEVEN BOOKS IN THE SERIES 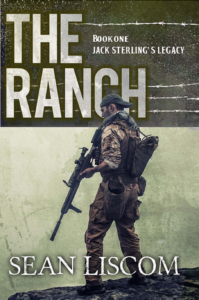 THE LEGACY SERIES by Sean Liscom

Jason Sterling had a simple life by all accounts. He had worked the same job his entire adult life, he had never married and he had no children. He was used to doing things on his own. His comfortable life was shaken to the core the day he learned of his fathers death. It was a mysterious meeting that set life altering events in motion and the allure of a new life was too great to walk away from. When an Electromagnetic Pulse brings the modern world to its knees, Jason's choice proves to be the right one.

SEE ALL FIVE BOOKS IN THE SERIES 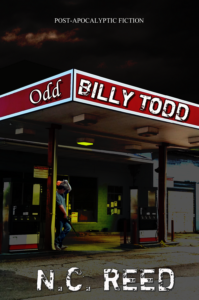 From N.C. Reed ~ "Billy was supposed to be a short story. I was working on a plague novel and suddenly thought about a cousin of mine, wondering how he would make it if everyone else was gone. It was a sobering thought and so I wrote a small short story about such a man. That story grew. And then grew some more. And just kept growing until it was the book you are now reading. Much of my many nephews can be found in Billy. Skills they have, abilities they have developed, things we’ve taught them over the years. If something happened to us, they would make it. They know how to survive, and even how to thrive. It would be hard, but they would make it. This story is for them." 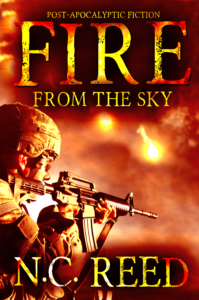 FIRE FROM THE SKY by N.C. Reed

Clayton Sanders left home the minute he had his high school diploma in hand. He waited that long only because the Army wouldn't accept him without one. Now, ten years later, he's home. Home with no warning, no advance notice, no anything after being gone ten years with almost no contact with his family. Home carrying a secret that is burning him up from the inside. A secret that has pushed him to the brink, forcing him to become a criminal in order to be where his family needs him to be, even though they don't realize it yet. Because Clayton knows something they don't. Something that hasn't happened, but will. Something that will burn everything it touches. And change the face of the world forever.

SEE ALL ELEVEN BOOKS IN THE SERIES 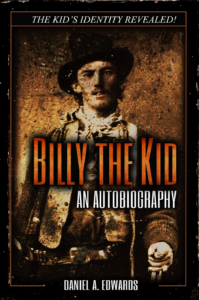 BILLY THE KID: AN AUTOBIOGRAPHY by Daniel A. Edwards

Did Pat Garrett kill Billy the Kid? It was a moonlit night in Ft. Sumner, NM when history tells us that Sheriff Pat Garrett shot down the notorious outlaw Billy “the Kid”. Newspapers across the country quickly reported that the Kid was dead and Garrett quickly put the body in the ground. But rumors spread that the Kid had survived and the testimony of Garrett’s posse was contradictory about how, exactly, the shooting had gone down. Nevertheless, without evidence, the story of the heroic Sheriff stood for almost 70 years. Then, in 1950, an old man from Hico, TX petitioned the governor of New Mexico for a pardon for crimes he committed as Billy the Kid. No one took him seriously, and yet the old man was an exact match in physical characteristics and knew intimate details about the Kid’s life. He also knew details about the fateful shooting the night Garrett claimed to have shot him that had been erased by history. Details, for example, that Garrett had killed his very drunk bearded half-Mexican partner, a claim that has only recently been verified by modern research. It has been said that the living write history and not the dead, but when one returns from the dead, so to speak, that which was lost to history is restored. This is the true story of Billy the Kid, complete with new evidence that he lived to a ripe old age and died a free man. 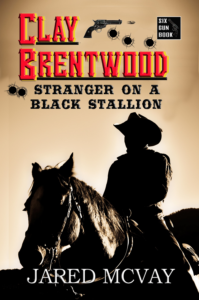 Clay is a rancher turned gunman on the vengeance trail. For two and a half years, he has been trying to catch up with the men who shot him in the head and left him for dead. It wasn’t bad enough that they burned his ranch to the ground and stole his horses and cattle, but they also took it upon themselves to rape and then murder his pregnant wife...and for that they had to die.

SEE ALL TEN BOOKS IN THE SERIES

OR EXPLORE BY CATEGORY

Based on the Book "Hard Time" by Don DeNevi 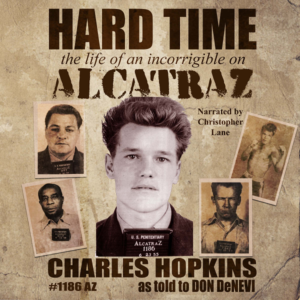 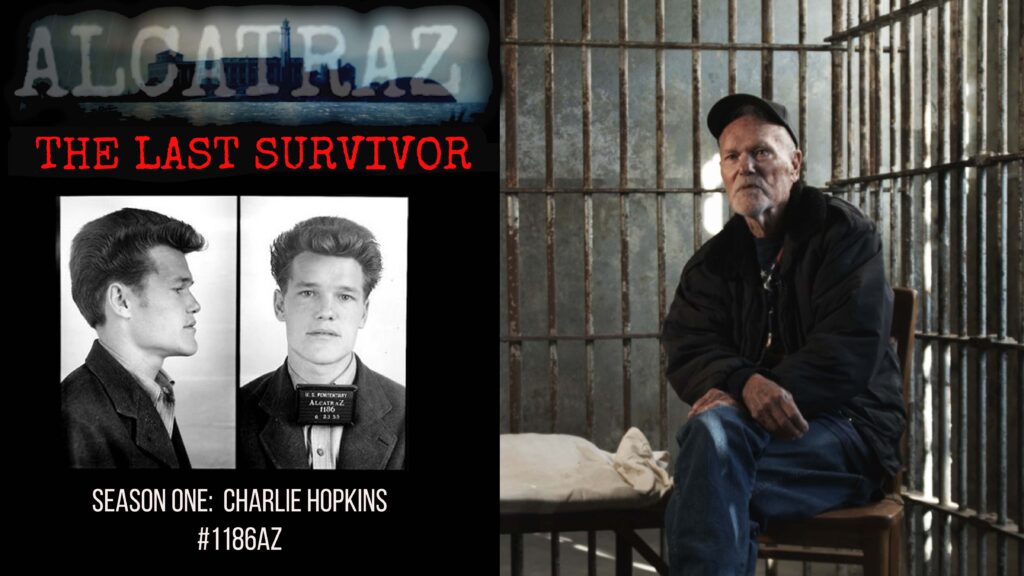